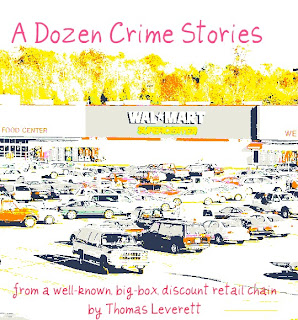 Now available in paperback at Amazon ($4.27 + shipping) as well as Kindle.

These stories are entirely fictional, and have absolutely nothing to do with anyone's real-life experiences in this well-known store. Using the store as a comment on the nature of modern life can be considered a tribute to its well-established presence in our culture, but is not meant to either glorify or disparage the store itself. All stories were written in 2007. It was created in a number of self-printed copies, but that method of production and distribution was not working very well!

Posted by tlevs press at 6:35 AM No comments: 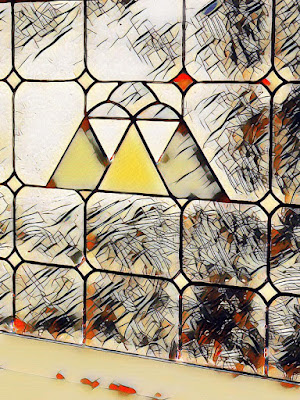 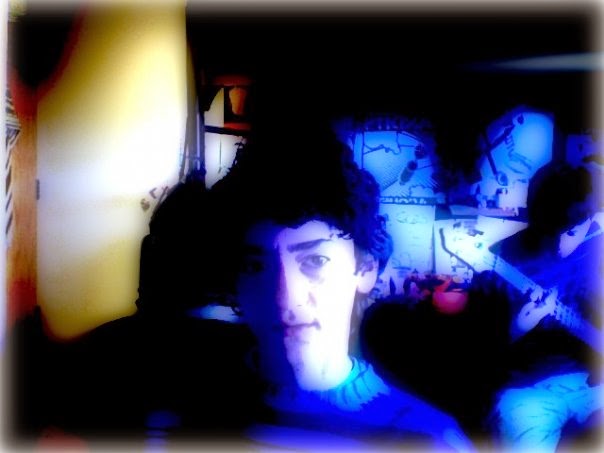 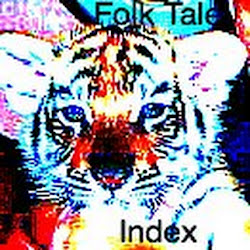